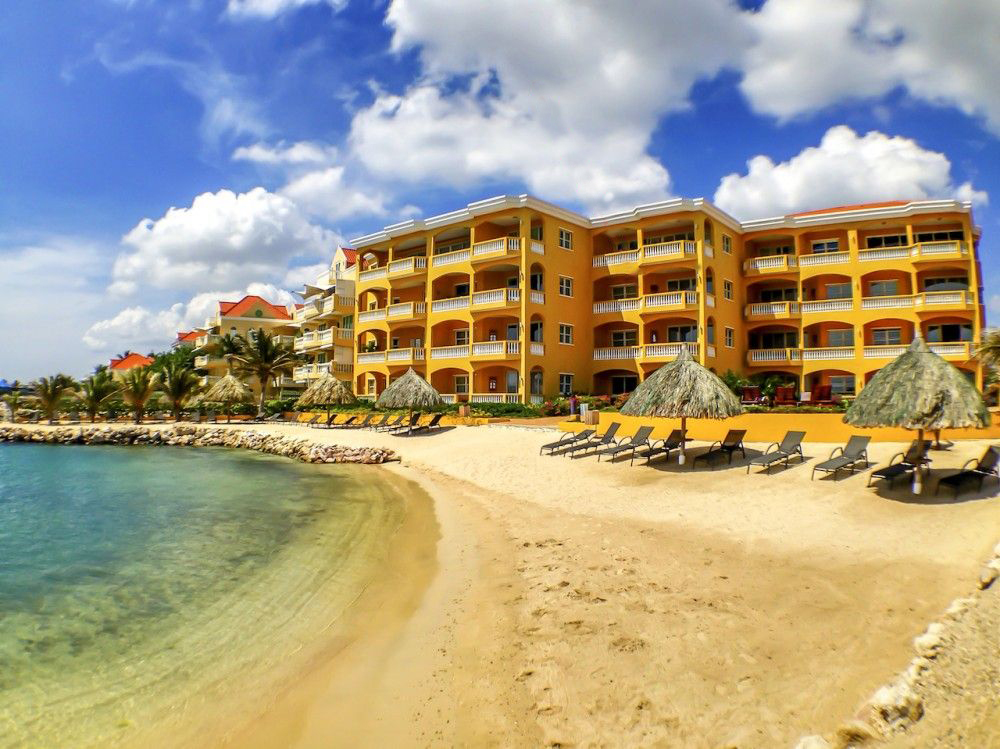 While working on the construction site of Marina Village on Curaçao, we were approached by a developer from the island. He had a beautiful plot of land on the south shore of Curaçao, right in the center along the Penstraat. He also had a design and was ready to build. 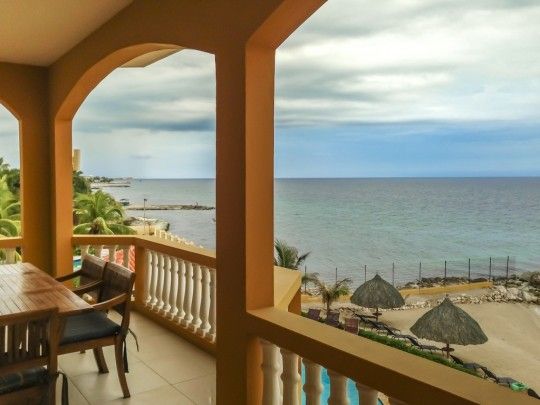 However he found out there were several flaws in the design work done by the previous French architect. The drawings were elaborated in the USA, with the plumber from Colombia adding to the whole as well. 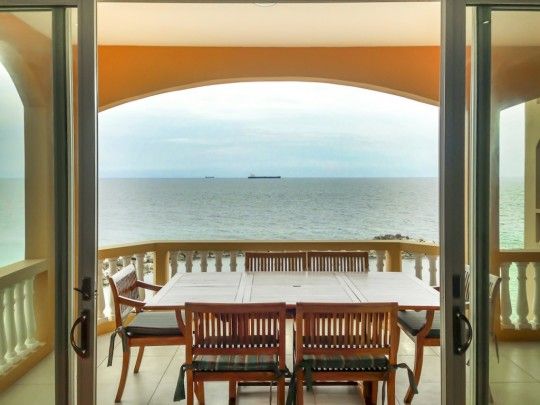 We took the whole bunch that was there and translated the drawings into a working set that led to the succesful realisation of this prime piece of real estate. 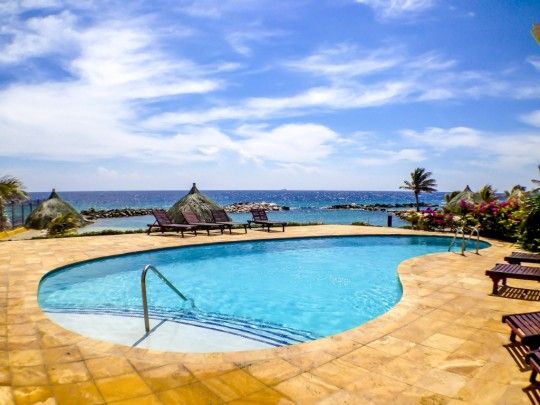